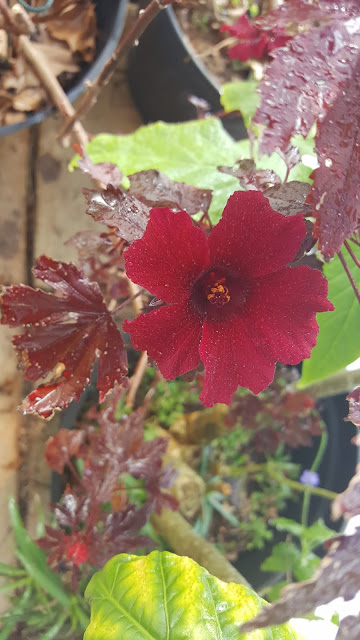 Wayback in January the flowers were tucked away in the greenhouse. The Hibiscus was blooming. It's not blooming right now, but Mom did root several and they are all doing good. 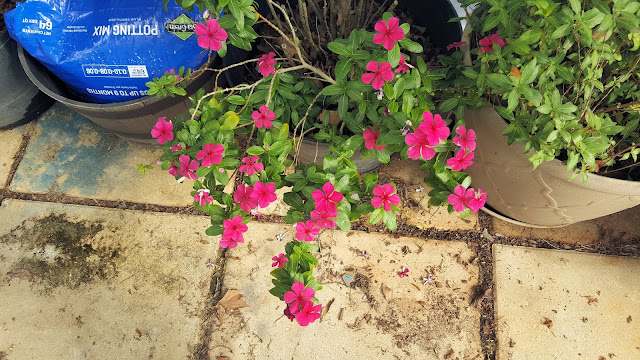 The Inpatients are still doing great. 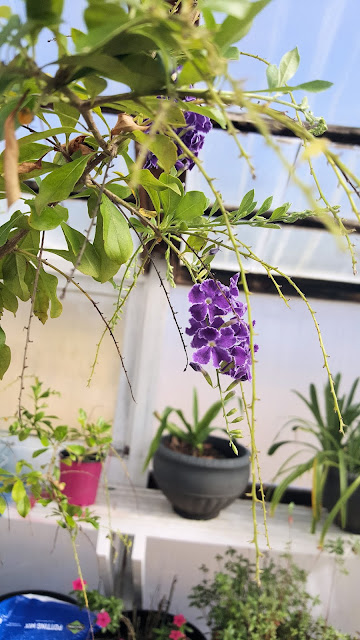 The Sky Flower is down at the Hummingbird Cottage now and it's still blooming, it blooms all year continuously we really like that. 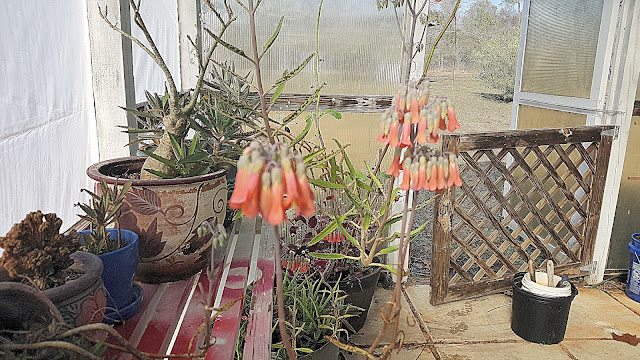 Much to Mom's surprise the Mother of Millions in blooming now. This is the first time it has bloomed in the summer for us. It usually blooms in January & February in the Greenhouse and then it's done until the following year. But this year it surprised us and bloomed again in May and it's still blooming. We are so happy about that. 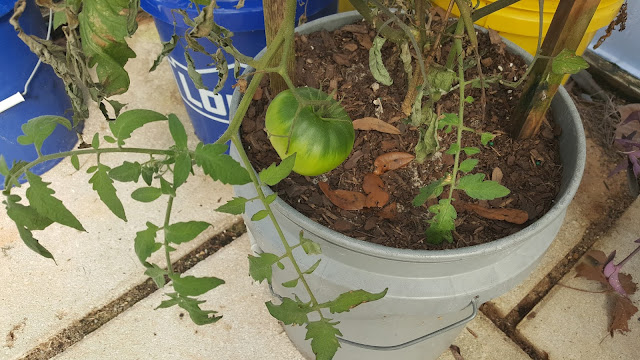 Poor tomatoes are still trapped in the greenhouse. Dad decided to try growing them in there so he could control how much water they got. ~ATCAD

How nice that you get to have flowers blooming all winter long in your greenhouse.

OMGoodness. Lots of beauty and delicious goodness over there. #greenthumbs

Your mom has quite the green thumb

Things sure are growing so nicely at your place!

I used to pore over gardening catalogues to see if there was a small greenhouse I could set up in our yard...but either they are way too big, or the small ones are not durable.

Love how your greenhouse extends the seasonal plant growth and blooms for you:) 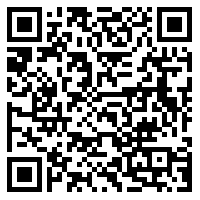 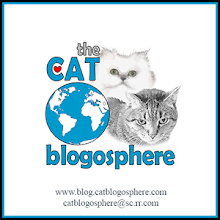